Make an Appointment for your
FREE Consultation Today!

Quality Care for Your Family 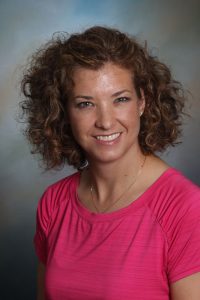 Sarah – Dental Hygienist
Sarah has been with Amber Leaf Family Dental for 23 years and plays an integral part to the team as both a dental assistant and dental hygienist. She believes the best part of Amber Leaf is connecting with every patient and being a part of a team that is like a family. Sarah is married to her husband, Attilla, of 22 years, and they have two sons, Charlie and Nick. When away from work, she loves to spend time with her family and her two dogs. Sarah is an animal lover! 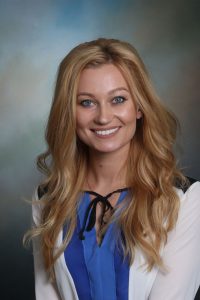 Dorina – Dental Assistant
Dorina has been a Dental Assistant at Amber Leaf since 2014. She was born in Eastern Europe, the Republic of Moldova, and moved to Minnesota with her parents in 2008. Dorina’s love for dentistry began while still living in Moldova when a missionary team from Germany provided dental care to her grandma’s village. The passion for dentistry shown from the missionary team left a lasting impression on Dorina. She received her Dental Assistant degree from Hennepin Technical College. Outside of working at Amber Leaf, Dorina loves traveling, camping, snowboarding, four-wheeling, and spending time with her family. 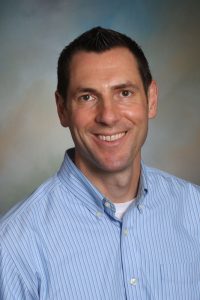 Sam – Business Manager
Sam is the Business Manager at Amber Leaf. He attended the University of Minnesota and left college early for a career in professional basketball where he played for the L.A. Lakers, Golden State Warriors, and Minnesota Timberwolves. He also played basketball for several years in Europe while living in Greece, Italy, and France. In 2007, Sam retired from basketball and returned to Carlson School of Management to complete his finance degree through the University of Minnesota. He enjoys being part of the Amber Leaf Family Dental team because of how well the team supports each other and cares about their patients. When Sam is not working, he is either spending time with his wife and three children, or meditating by completing improvement projects around the home.